By the authority vested in me as President by the Constitution and the laws of the United States of America, and to improve visa and foreign visitor processing and travel promotion in order to create jobs and spur economic growth in the United States, while continuing to protect our national security, it is hereby ordered as follows: 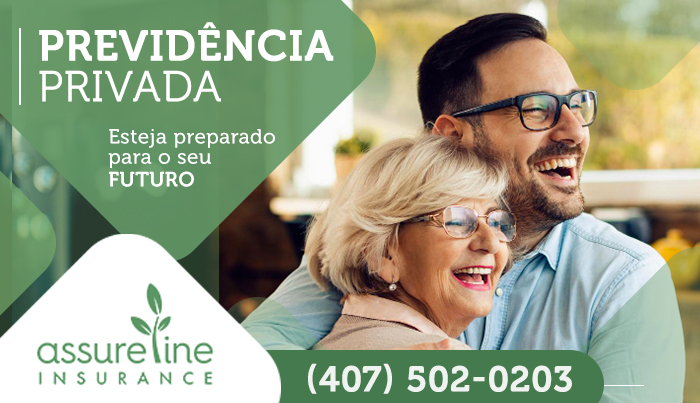 Section 1. Policy. The travel and tourism industry is one of our Nation’s leading service sectors and sources of exports. However, the U.S. market share of spending by international travelers fell from 17 percent to 11 percent of the global market from 2000 to 2010, more than a 30 percent decrease in our share of the global market. This decrease was due primarily to increased international competition, changing patterns in global development, and, to some degree, more stringent security requirements imposed after 2001. Given the importance of the travel and tourism industry to the U.S. economy and job creation, a coordinated policy, consistent with protecting our national security, is needed to support a prosperous and secure travel and tourism industry in the United States.

Steady progress has been made since 2010, when my Administration launched the National Export Initiative and the Travel Promotion Act was signed into law. While our processes for moving people and goods across our borders are now both more secure and more efficient, new initiatives are needed to enable us to better capitalize on the economic opportunities presented by a dynamic 21st century travel and tourism industry.

Sec. 2. Visa and Foreign Visitor Processing. (a) The Assistant to the President for Homeland Security and Counterterrorism shall, consistent with Presidential Policy Directive 1 or any successor documents and in coordination with the Assistant to the President and Cabinet Secretary, maintain an interagency process for coordinating the implementation of regulatory improvements and the evaluation of legislative proposals to enhance and expedite travel to and arrival in the United States by foreign nationals, consistent with national security requirements.

(b) The Secretaries of State and Homeland Security, in consultation with the Assistant to the President for Homeland Security and Counterterrorism, the Director of the Office of Management and Budget, and the heads of such agencies as appropriate, shall develop an implementation plan, within 60 days of the date of this order, describing actions to be undertaken, including those that build upon efforts underway, to achieve the following:

(i) increase nonimmigrant visa processing capacity in China and Brazil by 40 percent over the coming year; (ii) ensure that 80 percent of nonimmigrant visa applicants are interviewed within 3 weeks of receipt of application, recognizing that resource and security considerations and the need to ensure provision of consular services to U.S. citizens may dictate specific exceptions;

This plan should also identify other appropriate measures that will enhance and expedite travel to and arrival in the United States by foreign nationals, consistent with national security requirements, as well as any potential challenges in achieving the stated goals of this subsection.

(c) Within 180 days of the date of this order, and periodically thereafter, the Secretaries of State and Homeland Security shall jointly submit through the Assistant to the President for Homeland Security and Counterterrorism a report to the President describing the progress on achieving the goals set forth in this section (as well as areas of concern or barriers to achieving those goals) to ensure the country remains secure while increasing travel and tourism to the United States.

(d) The Secretary of Commerce shall establish and maintain a publicly available website that provides updated metrics from across the Federal Government to assist industry and travelers in understanding the current status of the industry and its relevance to the economy, statistics on visa processes in key travel and tourism markets, and entry times into the United States.

Sec. 4. General Provisions. (a) This order shall be implemented consistent with applicable law, and subject to the availability of appropriations.

(b) Nothing in this order shall be construed to impair or otherwise affect:

(i) the authority granted by law to an executive department, agency, or the head thereof; or

(ii) the functions of the Director of the Office of Management and Budget relating to budgetary, administrative, or legislative proposals.

(c) This order is not intended to, and does not, create any right or benefit, substantive or procedural, enforceable at law or in equity by any party against the United States, its departments, agencies, or entities its officers, employees, or agents, or any other person. 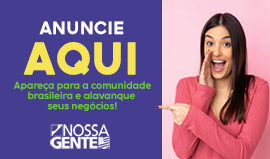 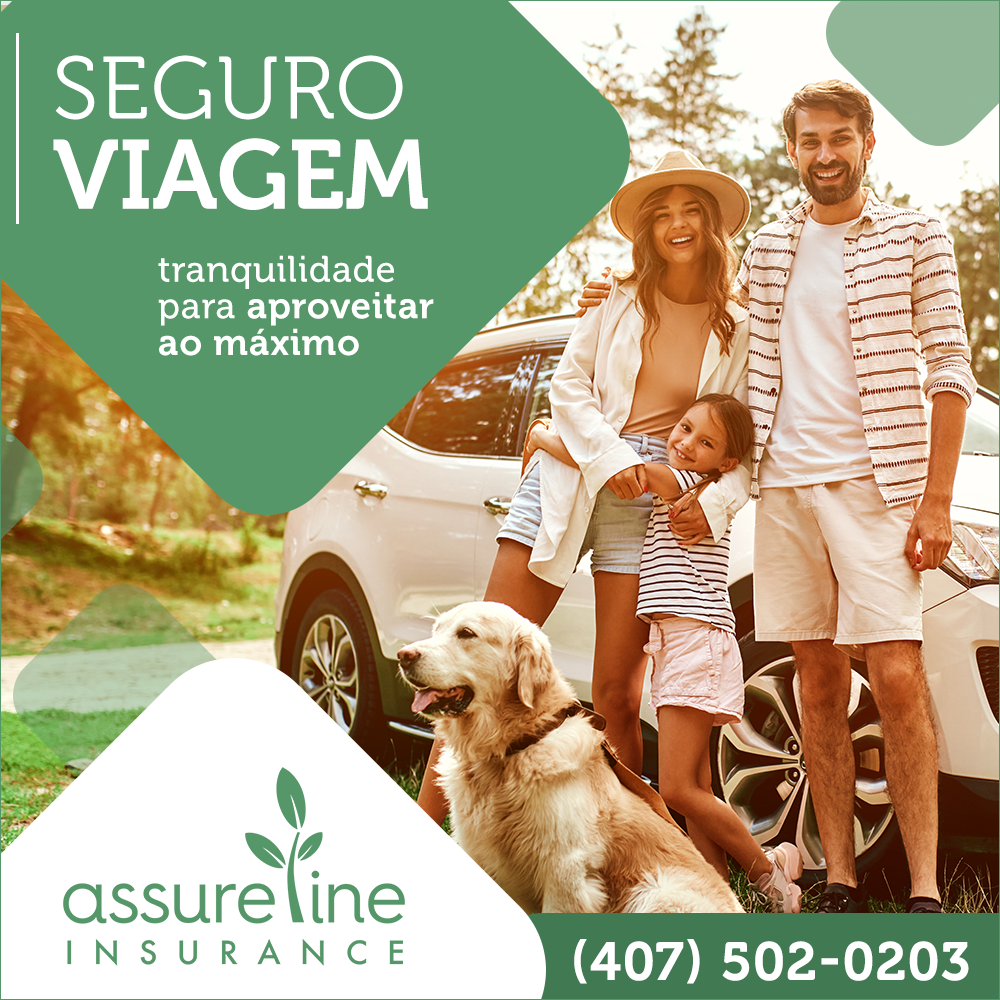