The City of Orlando has partnered with a development team, Creative Village Development, LLC, to redevelop the site of the former Amway Arena in Downtown Orlando into a Creative Village, a 68-acre mixed-use, transit-oriented, urban infill neighborhood that will be home to leading higher-education providers; high-tech, digital media and creative companies; and a diverse mix of students, employees and residents. To make way for future development at the Creative Village site, the Amway Arena is currently being demolished. As part of demolition, significant portions of the Amway Arena will be imploded on Sunday, March 25 at approximately 7:30 a.m.

This update is meant to provide you with an overview of demolition activities so that you may know what expect, hear and see on the date of implosion.

When is the demolition and what does it entail?

The demolition contractor plans to implode the center portion of the Amway Arena on Sunday, March 25 at approximately 7:30 a.m. using controlled explosives which will implode the building and roof inward. It will take approximately 10 to 15 seconds for the explosives to discharge. The implosion will entail a series of “bangs” similar to what you might hear during a 4th of July firework display.

Depending on weather conditions, the explosions may be heard for several blocks. When the implosion is over, the four corners of the Arena and the columns that supported the roof system will still be standing. Those areas will be conventionally demolished by the contractor in the weeks to follow.

Implosion will be followed by a dust cloud as the building falls to the ground. Cleaning crews will immediately begin the process of cleaning streets, sidewalks, parking lots, tennis courts and other buildings immediately adjacent to the Arena site.

Residents interested in viewing the implosion can see it live on Central Florida News 13. Depending on weather conditions, the implosion could be postponed.

What should I do to prepare my home?

After the implosion, it may take an estimated 60 minutes for the dust to settle. Wind direction will be a factor as to where the dust settles so it is advisable for residential units within a few blocks of the Amway Arena to close windows and doors, turn off air conditioning units and close air intakes during, and for up to an hour after the implosion.

What should I do to prepare my business?

As a precaution, businesses, organizations and parking lots located within the area bound by Parramore Avenue, Livingston Street, Hughey Avenue and Concord Street should be completely vacant during the morning of implosion. Commercial buildings within a few blocks of the Amway Arena should close windows and doors, turn off air conditioning units and close air intakes during, and for up to an hour after the implosion.

Will roads be closed?

How do I stay up-to-date on the latest information available?

You can stay informed about all things related to the demolition of the Amway Arena and development of the Creative Village by visiting cityoforlando.net/creativevillage. Also, if you have any questions about the project, please call Kelly Moody, Project Manager with the Downtown Development Board at 407.246.3730.

You should expect road closures around the Arena site beginning at 5 a.m. and for several hours following on Sunday, March 25 to prepare for and clean-up after the implosion. 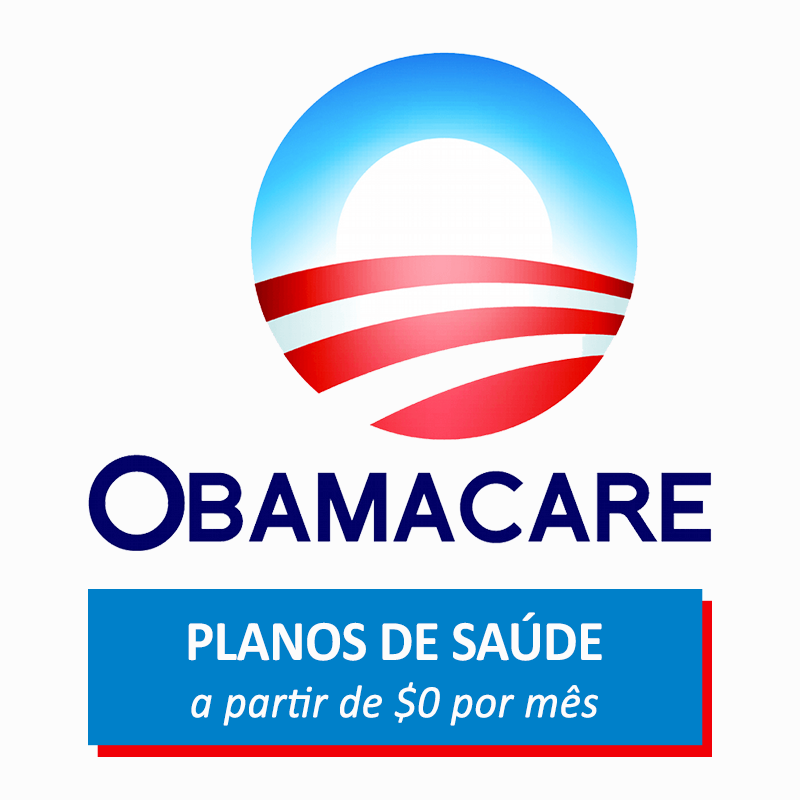